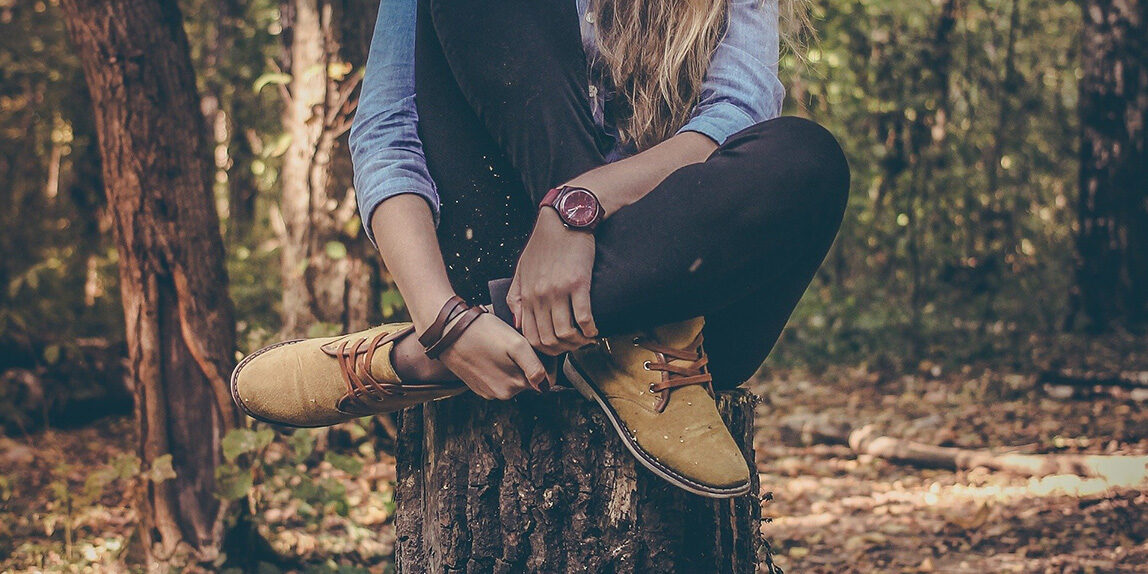 The autumn 2019 fashion collections speak for themselves: velvet will be the true protagonist of the coming months. In these days it is possible to see how this material is starting to go crazy in stores, due to his softness and smoothness and it’s also silky to the touch

If velvet was used exclusively for the most important parties until a few years ago, this year it has returned to being a versatile and suitable must for all circumstances.

The new collections of the cold season, in fact, have produced it in different garments: in addition to clothes, trousers, sweaters, blazers, t-shirts and shoes have also been made.

Considered the quintessence of feminine elegance (but not only), velvet, if worn with the right combinations, allows to enhance the figure of the wearer without particular effort.

As already mentioned, in addition to the creation of garments of any kind, velvet is also present in numerous accessories, such as bags and shoes.

If in the first case it would be preferable to wear a small model, by hand or with a shoulder strap, in the second case, instead, there is a wider choice.

The models of velvet shoes

Although at first glance the velvet shoes worn during a particularly rainy season like the autumn does not seem exactly a good idea, one could dare on some special occasions. The velvet footwear models, after all, are not lacking:there are both sneakers and classic heeled sandals on the market.

How to match the laces

So if you decide to buy sports shoes, then, how will you have to match the laces? In fact, as suggested several times, it would always be preferable to personalize your shoes as you see fit: changing strings in just a few steps makes a model unique in its genre.

This is also the case with velvet shoes, which are generally sold with the typical nylon laces. Why not try enriching your shoes with the right velvet laces? The choice, however risky, could prove more useful than one might think.