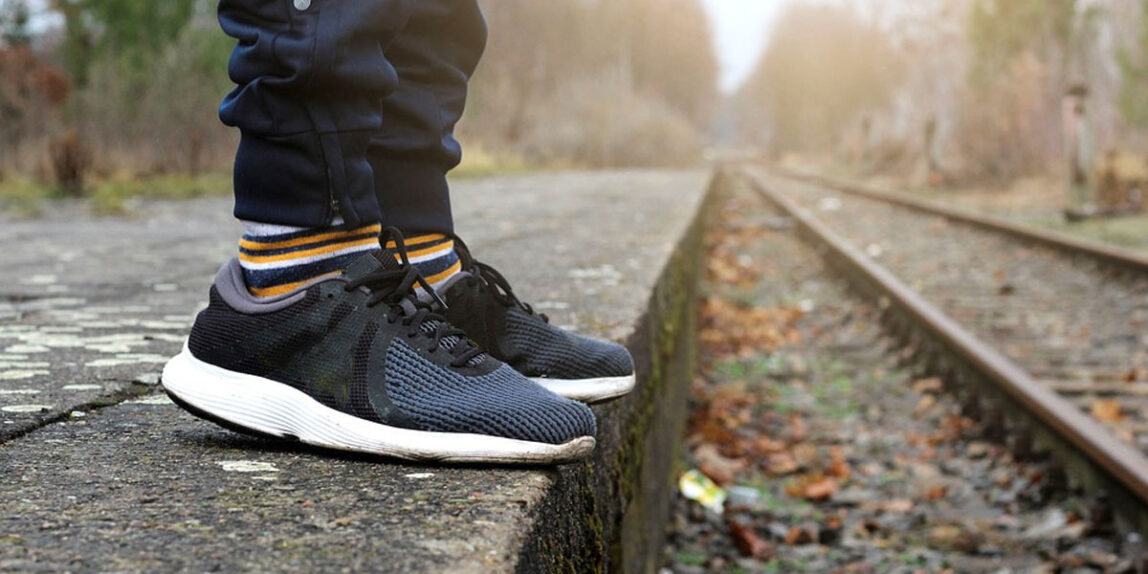 Born as a practical support in clothing, shoe laces has become over the years more than useful for different purposes, they became a real fashion accessories that are used to show personality through their colors, materials and usage.

The most common laces, the fiber ones, are just the last piece of a millennia evolution, indication of human genius, present in every culture of the Earth.

The lace is commonly made to close and lock properly shoes or generally other accessories related to the world of clothing, thanks to the moving of the laces through those that are often plastic or metal eyelets on the clothing.

Man?s history teaches us that laces were born at least in the Bronze Age, as evidenced by Similaun?s mummy (?tzi), an archaeological evidence found in the Alps on the border between Italy and Austria in 1991 wearing leather shoes sealed by tight laces. In this case, the temperature of the Alpine heights have allowed easy storage of clothing, preventing deterioration which is often the reason why It?s impossible to find ancient artifacts related to the laces. In the Middle Ages laces were used for different reasons, not only for shoes and boots, but also to replace belts, seal corsets and jackets, later evolving and becoming resistant enough to come up to nowadays. Only in the twentieth century, however, they have been related to the various types of shoes, differently from the past when they were used as simple buttons.

There are many materials used for laces, such as leather, textile fibers of different nature (the mostly known is cotton), so called techfibres. They have different shapes such as waxed, round or flat, depending on the preferences of who uses them. It is also possible to see creative and colorful combinations, which are becoming increasingly common. The lace?s world is in constantly expanding, able to represent personality and practicality very easily.