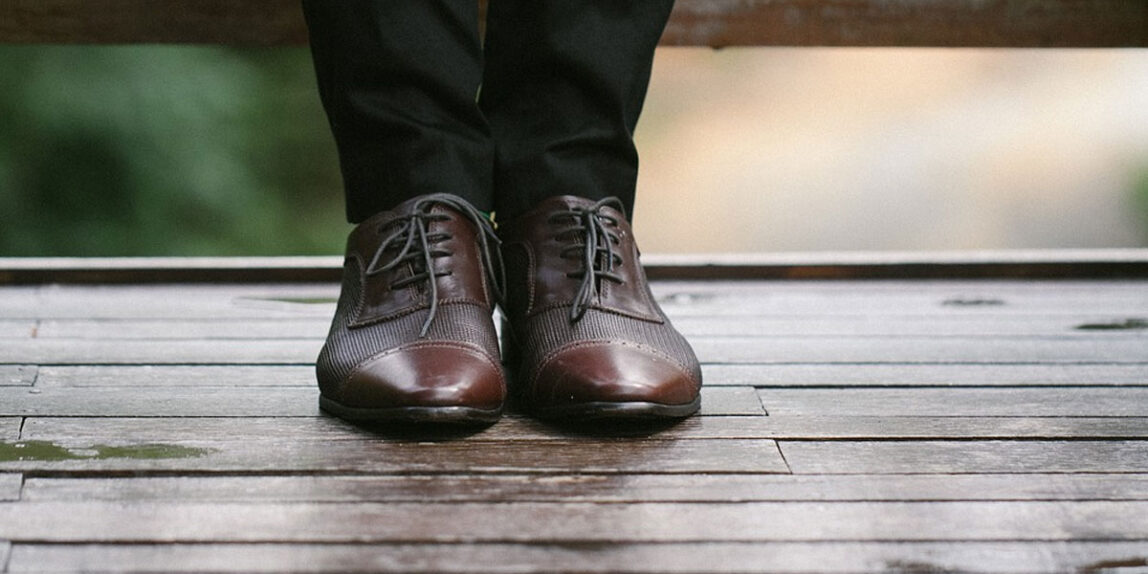 The laces were born as accessory used for tying shoes but nowadays they are used for a wide range of clothing purposes. The initial version was leather made but nowadays they are made of thin tissue, with a very practical plastic prop that makes possible to pass them through the two slots used to tie the top. A such level of practicality is achieved by allowing multiple ways they can be tied, no matter if more or less loose they are always trendy, and creating a contrast with the shoes tonality or the dress color.

It?s indeed very important the creativity for a such item that appear to have a very old origin. It?s really difficult though to understand when exactly the human being started using the laces. An evidence could even origin from the first strings in the Bronze Age. For a such evidence we have to thank the discovery of the Otzi body, a mummified Similaun man who wore leather shoes at the time he was found: the shoes were tied with the strings beforementioned.

At that ancient time the laces and strings were used for clothing, for instance doublets, jackets, and also socks closed right above the knee, called at that time ?zuava?, or even other clothing parts widely used at that time. The aforementioned strings, looking at the evidences, even if they were used since Antiquity and Medieval Times, only from the 20th century they started being used for the common and practical fast tying in most of the footwears, for both males and females. Since that time the only item used for a such purpose were buttons and buckles.

Nowadays the laces are an important fashion item, have different shapes and colors, and are made of so many different materials. Each characteristic depends on the specific usage, which makes them a very fashionable item.