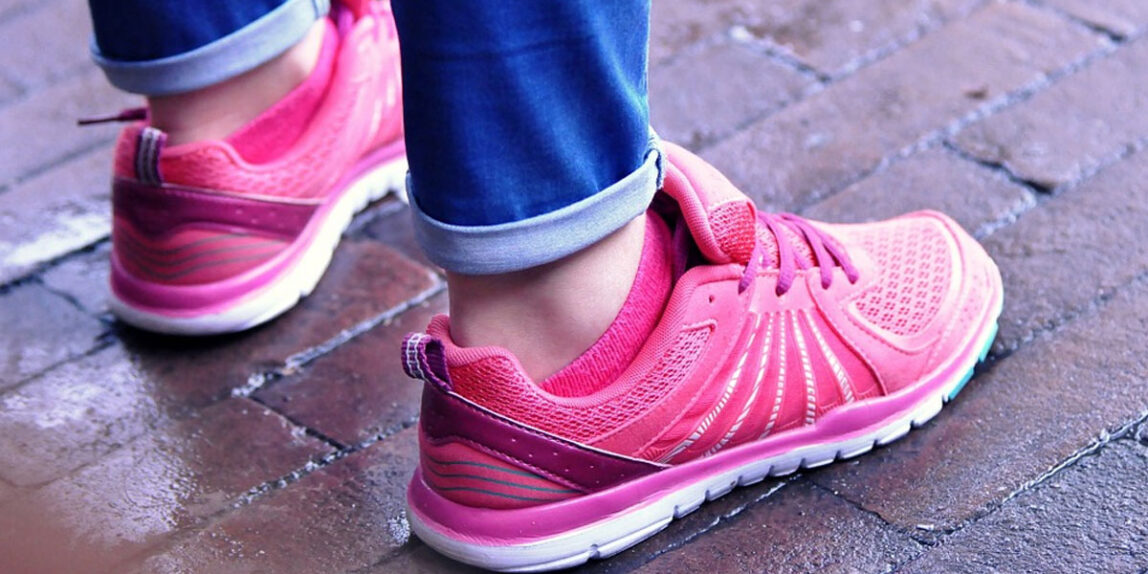 The reality that surrounds us is often rich of a series of small secrets that are unthinkable for us, details that probably brought us to doubtfully raise an eyebrow but to which questions we never took care to give an answer. It is the case of the eyelets positioned of the most common sneakers, some of which never used from the beginning, so many that not even retailers are not used to occupying them in their entirety at the moment of the footwear arrangement.

Why do these extra eyelets exist, and what is their purpose? These are usually placed at the ankle level, far higher than all the others, used for the most part for decorative purpose or to give a particular aspect to their nodes. There is an exact answer to this questioning that leads to one direction and that explains why all the best shoe brands add the two eyelets in the highest part of their products.

Thanks to the two higher loops the shoes can be worn better also preventing, for example, the onset on annoying blisters. The additional holes allow what is technically called a ?lace lock?, as the name itself says, a lock of the lace, that gives to the shoe a supplementary clutch. In this way, with the ankle blocked and the heel that is more adherent to the sole, the comfort level of the foot increases and also the consequent protection against rubbings. This tie is positioned at the ankle level, therefore it would be essential to learn how to tighten it properly, without exaggerating, as it might have negative repercussions on the contrary.

It is enough to pass the laces inside the last two eyelets before making a standard knot, being careful to tighten the rest of the shoe body in order to avoid any eventual movements of the foot inside the footwear.