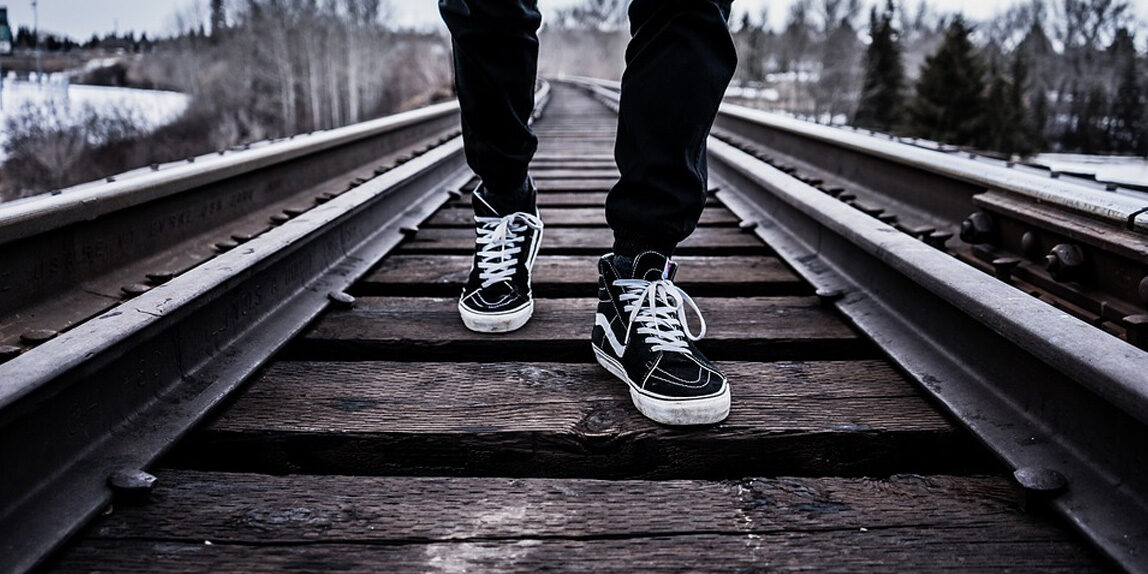 December has arrived, the colors of the streets turn off in favor of a more candid and peaceful climate. The white of the snow and the blue of the night come into contrast with the red lights of a Christmas that, punctual as as every year, it prepares to define the beginning of the most beloved festivity of all time. And in this gleam of shades and reflections, of chiaroscuro and blinding lights, even shoe laces require their importance, the perfect opportunity to be flaunted with the perfect color for this season, the ?Off White?. Also known as the ?Dirty White?, the same that characterizes the streets of the city after the passage of snow, the same as a cloudy sky illuminated by the glow of the sun behind him, white is the perfect shade for this fresh and sparkling December.

Capable of embellishing as a pearl every kind of footwear, the off-white lace finds a practical ally in cold periods, blending perfectly with the healthy climate of the cold of December, usually characterized by bare streets, by the light of night lamps, but also by the domestic colors of houses adorned for the festivity. The festoons, the fireworks, the lights, everything is perfectly reflected on the off-white color, with a white that absorbs every color and the touch of dirt that makes everything more three-dimensional, real, as if to communicate a youthful but sure personality of himself, carefree but with the gift of experience.

A shoe with the lace off white, especially if red colored or a black sneaker, creates a precious Christmas atmosphere by itself, becoming more than just a shoe but a real decoration capable of giving the best of both at home and on the streets. The off white was born for the streetwear and finds in the shades of the streets of winter a perfect stage in which to perform, then going up for the party apartments, becoming a true protagonist, a little gem.