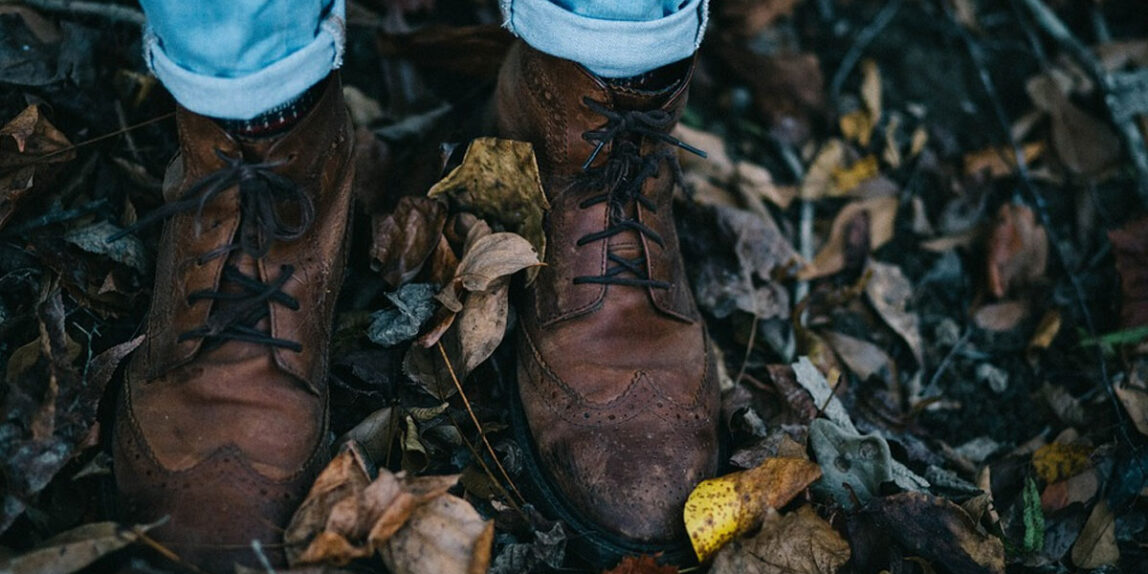 One of the most fascinating accessories that have ever existed, from laces to strings, preserve a mysterious story behind them. A such charm reaches from their origins. Some very ancient evidences comes directly from the Bronze Age. A particular story tells of the discovery of ?tzi, the Similaun?s mummy, who wore a pair of leather shoes tied by laces of the same material.

According to the testimonies that have fortunately reached us, we can understand how the laces were also used to tie the bust, the doublet, the jackets, the knickerbockers and many other items of clothing, now obsolete.

A such habit indeed far back from the past, has becomes a trend in our days. In fact, fashions have also involved laces, turning them into textiles, patterns, colors and methods of use.

The transformation of the lace, even if belonged to antiquity and medieval times, took particularly place in the twentieth century, when the laces became the most used elements to close shoes, with a wide range of sizes. The function of laces, had previously been of buckles and buttons, nowadays an almost exclusively decorative elements used in the clothing sector.

Transformed and improved laces currently represent a real distinctive element, exclusive for those who want to stand out from the crowd. From very large to thin models, double strings, polka dots, lace, sequins and other elements, make the lace a fashion accessory to wear with nonchalance and a good dose of self-mockery.