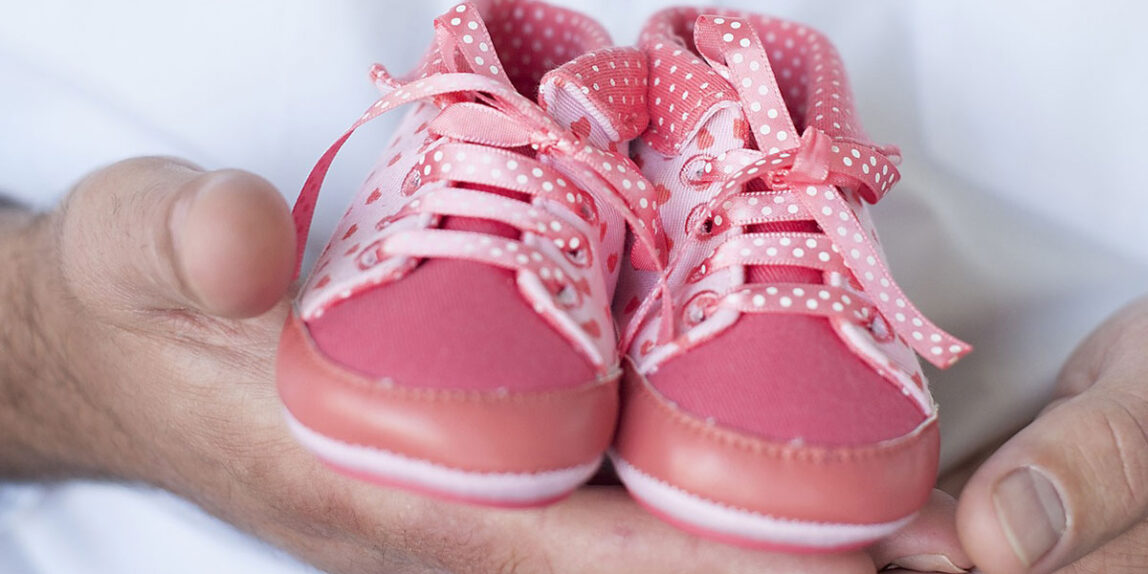 “Learning by practicing” is one of the great bases with which we learn to lace our shoes from an early age. It is increasingly common that even adolescents have no idea how to tie a lace, a complex movement that requires coordination and both hands.

Tying the strings of shoes from an early age is a fundamental step in the development of the psychomotor abilities of the infant, who learns how to refine the coordination of his fingers, cultivating skills that often until that moment are still coarse. It is also considered a great gesture of autonomy, as it is commonly one of the first challenges that a child faces alone, under the proper supervision of an adult. There are different methods with which the child can work alone, even in the absence of parents or educators, discovering in absolute independence how to create solid knots and in total naturalness.

Often the children are taught how to tie shoes using right the ones that they are wearing in that moment. There are various other methods, however, that you can choose if there is no expert on the spot ready to make the knot at the end, in case the attempts are not successful. Many use wooden boards with holes made just for this purpose, so as to give the child the opportunity to practice. In the absence of this, anyone can take a box and practice the holes in person, threading the laces in such a way that the child will try to create a perfect knot, making the practice a fun game. For those who do not dispose the material, another option is also that of using a cellulose egg packaging, or some toys for infants which are created specifically to exercise. As a help it is possible to choose a different color lace for each side, in order to guide the child in the movements and allowing him to understand the movements performed.

Tying their own laces is often for the kids a real challenge, among the first ones for them, fundamental passage to become autonomous.