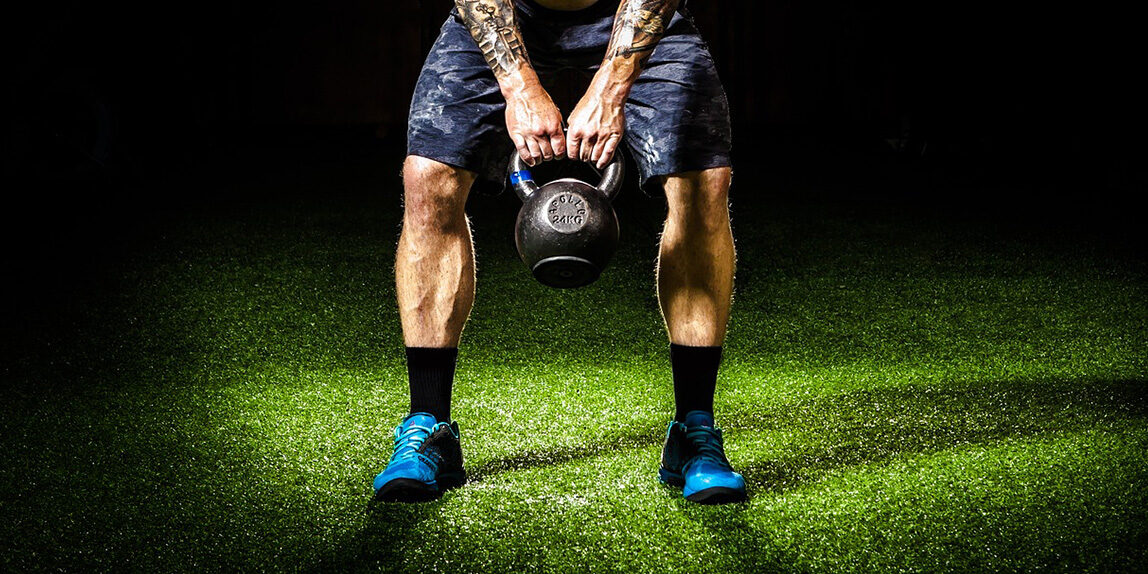 After the continuous procrastination of last year there are no more excuses: enrolling in the gym is necessary. As soon as you have kept your promises, however, it is important not to underestimate the footwear with which the activities will be practiced.

If you have enrolled in a crossfit course, for example, it is important to know that shoes play a fundamental role as they serve to give support and make every execution as safe as possible, without incurring trauma to the instep, the consequences of which can sometimes be serious.

Unlike other sports, however, crossfit is an activity that varies from lesson to lesson: as soon as one goal is exceeded, in fact, one will have to immediately look for another, with an increasing workload. As easily understood, therefore, there is no single training shoe.

Right laces to keep from falling

In the case of a beginner, however, it will be possible to focus one’s attention on a single problem: avoiding falls. After choosing, therefore, the shoe with a large and sustained sole, a characteristic that can not be underestimated, another important thing is what provides for their lacing.

Just like running shoes, even crossfit ones are generally thought of as a continuation of the foot whose purpose remains to cushion the impact with the ground. Precisely for this reason, therefore, absolutely important is not to leave the laces too soft: this could lead the foot to move too much, with negative consequences for the whole leg.

On the contrary, however, even an excessive pressure of the laces is counterproductive. If in the first case the foot is too free to move, in this it is too little. The consequences, therefore, could be both bad training and consequent pain in the tendons, redness, irritation and swelling.